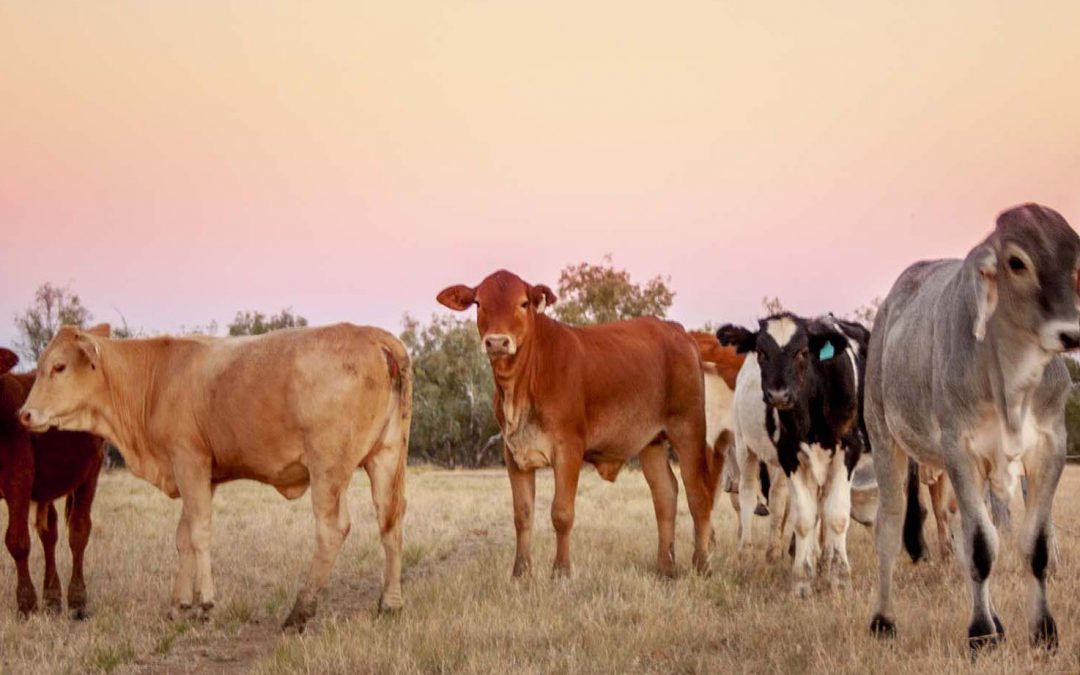 These three words never come easily from anyone’s mouth; particularly when you have militantly charged in one direction at great cost, and then have to do an about face. There are some who are brave enough to admit we are wrong. Allan Savory is one such man. He very humbly and contritely admitted the passionate crusade he had undertaken had been a terrible mistake. And not just to a few people but to veritable thousands on his TED Talk in 2013.

What was it that made him undertake an activity he now singly regrets more than anything in his life? What did he do he now wished he could take back? As a young biologist in Africa, Allan was involved in setting aside high value areas as future national parks in the 1950s. He was passionate, and still is to this day, about stopping damage to the land and halting the march of desertification. No sooner did they remove the hunting, drum-beating people to protect the animals, than the land began to deteriorate. Suspecting that there were too many elephants, he did the research and proved that that was the case, and recommended their numbers be drastically reduced to bring them down to a level that the land could sustain.

The decision was a difficult one for Savory who loves the peaceful pachyderm. Wanting to be certain it was the right course of action, he handed his research to a team of government experts to evaluate his findings. They agreed with his suggestion, and over the following years, they shot 40,000 elephants to try to stop the damage. The land got worse, not better. In his TED talk, Savory confessed, “Loving elephants as I do, that was the saddest and greatest blunder of my life, and I will carry that to my grave. One good thing did come out of it. It made me absolutely determined to devote my life to finding solutions.”

He began to look at different approaches and to try to objectively learn what worked and what didn’t – and why. He came up with a surprising solution to the spread of deserts around the globe: grazing. He has even boldly proclaimed that by reversing the transformation of grassland into desert, such “holistic planned grazing” could help solve climate change.

He continued his studies in the United States where he was shocked to find national parks desertifying as badly as those in Africa. Areas that had not had livestock on them for over 70 years were barren and dry. Grasslands that were green in 1961, by 2002 had changed to lifeless arid land. Scientists studying the sites attributed this change to “unknown processes” and had no explanation. Over the whole of the Western United States, where cattle had been removed in order to prove it would stop desertification –  he found the opposite.

“Clearly, we have never understood what is causing desertification, which has destroyed many civilizations and now threatens us globally,” Savory said.  “Take one square meter of soil and make it bare, and I promise you, you will find it much colder at dawn and much hotter at midday than that same piece of ground if it’s covered with just plant litter. You have changed the microclimate. Now, by the time you are doing that and increasing greatly the percentage of bare ground on more than half the world’s land, you are changing macroclimate.”

Savory has come to understand that in seasonal humidity environments of the world, the soil and the vegetation developed with very large numbers of grazing animals, and that these grazing animals developed with ferocious pack-hunting predators. The main defense against pack-hunting predators is to get into herds, and the larger the herd, the safer the individuals. These large herds dung and urinate all over their own food, and they have to keep moving, and it was that movement that prevented the overgrazing of plants, while the periodic trampling ensured good cover of the soil as a herd passed over it.

Put simply, it is mobbing, mowing and moving; using livestock as a proxy for herds moved by predators, and mimicking nature. A typical seasonal grassland that has just come through a wet season, and is now going into a dry season, needs the grass to decay biologically before the next growing season, and if it doesn’t, the grassland and the soil begin to die. If it does not decay biologically, it shifts to oxidation, which is a very slow process, and this smothers and kills grasses, leading to a shift to woody vegetation and bare soil, releasing carbon. In many countries, fire was traditionally used. But fire also leaves the soil bare and releases carbon. Burning removes the dead material and it allows the plants to grow but is there a better option?

This approach, known as holistic management, adaptive multi paddock grazing or cell grazing, requires an ability to move cattle from one location to another to prevent overgrazing. As cattle move through a paddock, grass covers the soil as dung, urine and mulch. As every good gardner knows, that soil is ready to absorb and hold the rain, to store carbon, and to break down methane. However, managing holistically is more than just regular movements of cattle from paddock to paddock. It is a systematic approach of taking a step back, evaluating the land, animals, economics, and social dynamics of an ecosystem, identifying its potential vitality, and then managing resources towards that state of abundance through a clear plan that can be understood and implemented. The result is a triple-bottom-line, integrated improvement in ecological, economical, and social outcomes.

Are these methods applicable to Australian rangelands and grazing? We know that the area was once grazed by megafauna and that the Indigenous population used fire to mimic this type of grazing pressure on the vegetation and this has shaped much of the landscape vegetation of our region. In more recent times, we have also understood that set stocking rates can degrade land condition, however cattle can also play a role in improving soil quality and vegetation. So the big question is, will these principals work on our unique ecosystem?

Dr Stan Parsons first introduced Cell Grazing and holistic management to Australia in May 1989 at the NT Cattlemen’s Association at Tennant Creek. The concepts were initially controversial but over the next decade, as some intrepid producers implemented the principles, the results were encouraging. Properties throughout eastern Australia found these techniques had increased profit, improved soil, better retention of moisture and increased biodiversity. Now, thirty years on, the ideas are still evolving, still being discussed and continue to divide opinion.

One recent success story is the vast grasslands of Patagonia, South America, that had for decades continued to become more arid. Noticing the decline in land condition, land managers had reduced the number of sheep but to no avail. Deciding on a different approach, they put 25,000 sheep in one flock, to mimic nature. They have since documented a 50-percent increase in the production of the land in the first year.

One thing is clear, we need to continue to challenge our thinking and the practices we have had handed down to us and to forge a way ahead that will keep our land sustainable and thriving and, if need be, like Allan Savory, be prepared to say “I was wrong”.